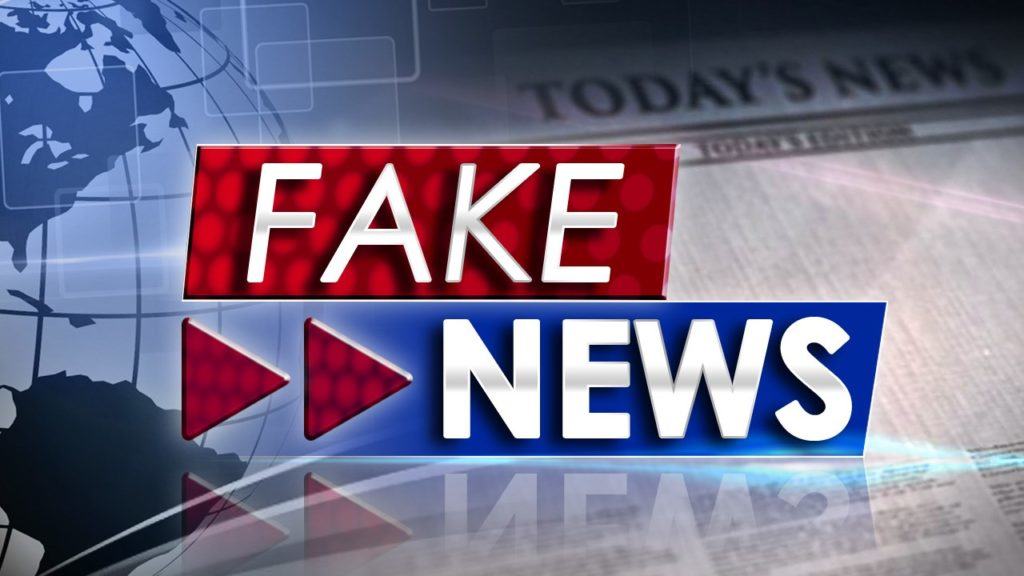 Before the November presidential election, 32 percent of Americans believed journalists were trustworthy, according to a Gallop poll, which called it the lowest rating in history. Some believe that after the November election, the trustworthy factor may have taken another hit as some blame journalists’ reporting of polls and the proliferation of “fake news.”

According to Wikipedia, fake news sites are recognized by a URL ending in “.co” and are intentional in publishing “hoaxes and disinformation to drive web traffic” on social media. The web addresses they use are often very similar to credible media outlets. Nearly 60 such sites have been found.

The rise of fake news sites “is the next challenge for journalism,” stated former Star Tribune writer and current University of Minnesota Journalism Professor Chris Ison, a 1990 Pulitzer Prize winner. He moderated a November 10 panel discussion titled “Is Trust Busted” made up of fellow Pulitzer winners at the downtown Minneapolis’ Guthrie Theatre.

Ison, Jacqui Banaszynski, Robin McDowell, Jeremy Olson and Steve Sack discussed and took audience questions during the Minnesota Society of Professional Journalists-sponsored event. The conversation focused on the present condition and future of journalism, especially with a new president soon to take office.

Journalists once were looked at with higher credibility than they are today, said Ison. “We have lots of media out there,” he explained. “We have citizen journalists. There are conspiracy theorists on Twitter and Snapchat. The term ‘media’ has lost any meaning. [It] is shorthand for anything read, saw or heard today…an all-purpose [term] by people who can’t be bothered to make distinctions.”

Banaszynski, a former St. Paul Pioneer Press beat reporter who now teaches at the University of Missouri School of Journalism, warns, “I worry that we are not talking about [ethics] enough in the newsroom today. If you are going to do a story, whether it is a data-based story…or following people through their lives, the story has to have this integrity.”

“It requires a lot of sticking to the facts,” stressed Olson, a 2013 Pulitzer Prize winner and Star Tribune writer.

McDowell, an Associated Press writer and 2016 Pulitzer winner, said that she and the other reporters who worked on an award-winning investigative story on the international fishing industry “walked an ethical line” and interviewed over 50 people on record.

“I don’t have any ethics at all,” joked Sack, a 2013 Pulitzer winner and Star Tribune cartoonist. “I am not from journalism school, and I don’t have a journalism background. I’m more like John Q. Public than Joey Reporter.” Sack said his cartoons are mainly based “on what I read and what I believe to be true and accurate.”

The journalists also talked about the prospect of covering the incoming administration next month. Ison said that objectivity may have to be redefined as a result: “Can you be objective and call somebody a liar?” he asked. “Did we learn anything about objectivity, fairness or balance” during the campaign?

“I think objectivity is a very problematic concept and word,” said Banaszynski. “I think it becomes dangerous because it gets thrown at us [journalists]… I don’t think it is possible for a human being to be objective.”

She later told the MSR, “My students get hung up on the notion of objectivity. We can be fair and independent.”

The new president “needs to be challenged every day,” reiterated Sack. “This is a man who sued journalists…call journalists ‘disgusting people’ at his rallies. That is what we are up against. He has the most powerful position in the world, and you can bet that he will do everything that he can to bring the press to heel. He should be challenged every single day.”

“Will the journalists have to correct everything he says every day?” asked McDowell.

“When you know somebody is telling you something wrong, I don’t think it is a lack of objectivity to say when it’s wrong,” said Olson.

Then Ison posed the question, “Are newspapers dead?”

Banaszynski responded, “I don’t really care what platform that journalism is issued out of. I think the risk is [that] we lose newspaper-type journalism. I think maybe where we are heading is that journalism is funded by an elite class,” which she said will ultimately hurt the general public.

Good journalism “is still so important,” Ison told the MSR. “It takes a lot of energy. Journalists for the most part should be proud of what they do.”

He added that “specialty” media, such as the Black Press, seem to have held their audience’s trust. “They are more closely embedded in the community and engaged. You don’t get some of that community news in a big newspaper. They are really vital. I hope they thrive.”

“I don’t know how to deal with the reader trust question, but from my point of view, the specialty press — the Black press, the gay press — has to be there,” concluded Banaszynski. “I think it’s really important to have voices where you are speaking directly to your community without the filter of the establishment White paper.”