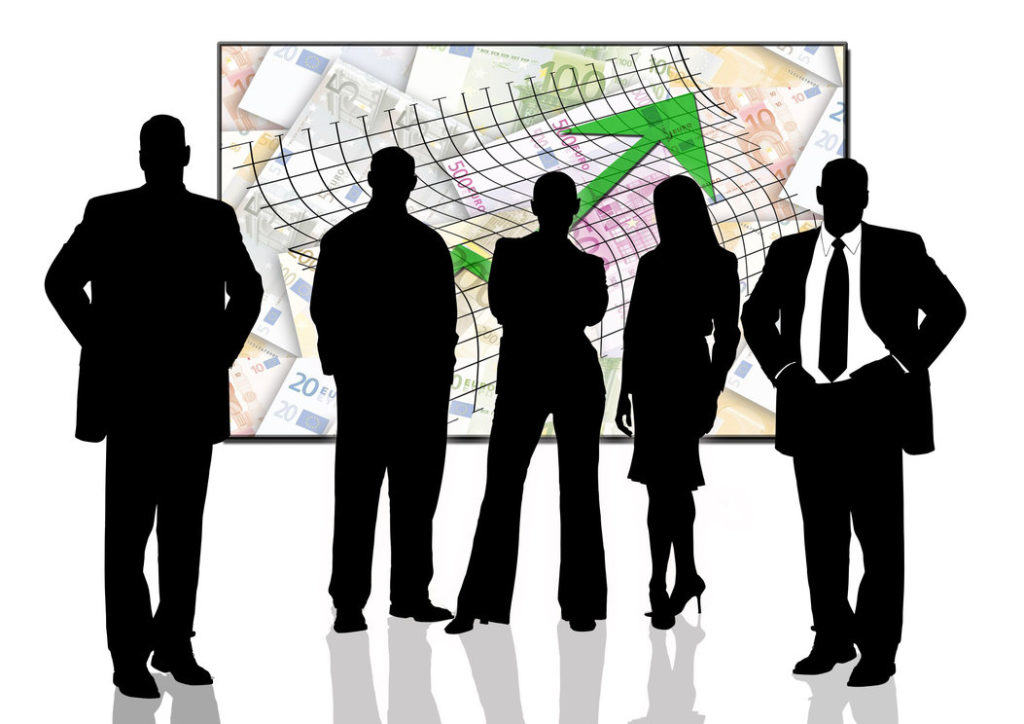 The employment-population ratio, or the share of Blacks that have jobs compared to the total population, also took steps in the right direction, increasing from 56.5 percent in October to 56.9 percent in November.

Black men over 20 years old showed the most gains among the adult worker groups in November, but they were also in the biggest hole. The unemployment rate for Black men improved from 8.7 percent in October to 7.7 percent in November.

The share of Black men who held jobs also increased from 61.7 percent to 62.3 percent. The unemployment rate for Black men was still higher than the jobless rate for White men, White women, and Black women.

Last month, the jobless rate for White men fell below four percent to 3.9 percent, but the labor force participation rate also ticked down from 71.9 percent in October to 71.7 percent in November.

The Labor Department reported that the national unemployment rate fell to 4.6 percent in November, and the economy added 178,000 jobs in November.

“In November, 1.9 million persons were marginally attached to the labor force, up by 215,000 from a year earlier,” the Labor Department report said. “These individuals were not in the labor force, wanted and were available for work, and had looked for a job sometime in the prior 12 months. They were not counted as unemployed, because they had not searched for work in the four weeks preceding the survey.”

In a post on EPI.org, the website for the Economic Policy Institute (EPI), Elise Gould, senior economist for EPI, wrote that the national unemployment rate declined “largely because of a drop in labor force participation.”

Gould also noted that even though wage growth is now faster than it was in the first five-plus years of the recovery, when it averaged two percent, “It doesn’t reflect full employment wage growth, or even the wage growth we experienced before the Great Recession hit — by no means a full employment economy.”

In 2016, the economy has added about 180,000 jobs per month. Last year, the monthly average was 229,000 jobs. In a statement about the report, the Republican National Committee (RNC) noted that the manufacturing sector lost 4,000 jobs in November.

“The 4,000 manufacturing jobs that disappeared last month come on top of the over 300,000 that have been lost under President Obama, more proof that President-elect Donald Trump’s efforts to stand up for the American worker is the commitment our country needs right now,” said RNC Co-Chair Sharon Day.

“This election showed that millions of Americans don’t trust Democrats to create good jobs and opportunity, and President-elect Trump’s determination to save 1,000 jobs in Indiana is just a preview of his agenda of prosperity for all.”

Day continued: “Even before taking office, President-elect Trump has proven that protecting and creating jobs will be among his highest priorities as president, and Americans who have spent years struggling under President Obama can look forward to a brighter future for themselves and their families.”

The Carrier jobs that President-elect Trump took credit for saving come with strings attached. Reuters reported that, “Indiana state officials have agreed to give United Technologies Corp $7 million worth of tax breaks to encourage the company to keep at least 1,069 jobs at its Carrier unit in Indianapolis.” Carrier still plans to send about 1,300 jobs to Mexico.

Rep. Bobby Scott (D-Va.) also offered his take on the Labor Department’s report. Scott said that the numbers show that our economy continues to move forward from the worst economic crisis in a generation.

“There is no doubt we have made great strides the last eight years, but our commitment to creating a more balanced and fair economy remains a priority,” said Scott. He lamented the federal court’s decision to block an updated overtime rule that would have helped more than four million workers.

“Prior to the court’s decision and even before the overtime update was finalized, my Republican colleagues launched a campaign to stop and dismantle this meaningful rule that would serve working people,” said Scott. “With a new Congress and new administration fast approaching, I urge my colleagues to stand behind their promises of building an economy where working families can succeed.”

Scott continued: “One of the very first bipartisan steps we can take is to ensure working people aren’t robbed of the hard-earned pay that they deserve. That means standing behind the updated overtime rule.”

Thanks to Freddie Allen and the National Newspaper Association (NNPA) for sharing this story with us.