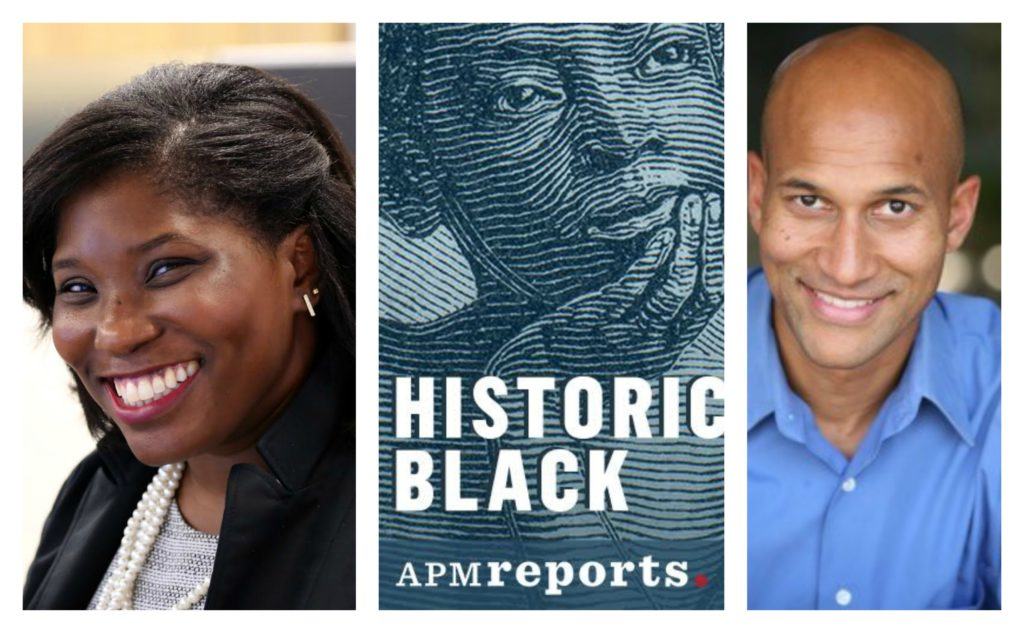 A series of podcasts featuring artifacts, heirlooms, and other pertinent items from Black families is now on demand. The Historically Black series, originally launched in September, is a joint project by the Washington Post and American Public Media (APM) Reports. It was part of the Post’s coverage of the new Smithsonian Museum of African-American History and Culture that opened in September. Historically Black is an extension of the Post’s Historically Black Tumblr project, “a user-generated ‘people’s museum’ of objects representing Black history,” said a Post press release.

“When we started,” added Washington Post Digital Editor-Writer Veronica Toney, “we didn’t know if listeners would be as interested as we were.”

Smith and Toney recently talked to the MSR in separate phone interviews.

“A lot of people are excited to tell these stories,” continued Toney.

Smith noted one such story that centered on a “bill of sale” — a Black man, a former slave who “a few years after being emancipated managed to buy a farm, which was very unusual [and] quite unheard of [for a former] slave to have the money and the capacity to purchase a farm.”

Toney added that after receiving such an artifact, she and her team do research and use it as part of a larger narrative: “The reporting helps more” in telling the story, she explained. “That takes a lot of time.”

“The stories we are telling are not so much about the objects themselves but the family history that comes out through the object,” said Smith, who added that the farm is still owned by descendants of the same family.

“Convincing them was the easy part,” explained Smith on the celebrities’ involvement in the project. “The challenge was working in their busy schedules.”

The hosts “really loved the storytelling,” said Smith. “To hear those stories being told through their voices and their own interpretation of the script was very satisfying.”

The main goal of the Historically Black podcasts, accordingly to Smith “was to look at a lot of stories in different ways.” Black history is more than the Civil Rights Movement, he pointed out. “For many Americans — it is true [for] White Americans and some Black Americans — the notion of African American history is sort of concentrated in the civil rights struggle and the people who were involved in that great enterprise.

“A lot of the past for African Americans, the struggle, difficulty and pain, is a different story than for White folk,” reiterated Smith.

“We had a lot of things submitted [that] didn’t make it into the eight podcasts,” added Toney. She noted that observing family members’ excitement over telling their ancestral stories “was real fun. We were as excited as if we were members of the family.”

“One of the things that is challenging for me doing long-form [storytelling] on the radio is that people aren’t in their car for an hour,” Smith pointed out. “They are in their car [for] 15 to 20 minutes.” But listeners can tune into the podcasts “on-demand.” “[This] is very good for deeper storytelling.”

When asked, both Smith and Toney said at present there are no plans for future Post-APM podcasts, but they both expressed satisfaction on what they had jointly completed. “We enjoyed working with APM,” said Toney.

Smith said APM plans to package the podcasts for public radio stations to air during Black History Month in February. “I’m very proud of this,” he said.

“Our hope is to continue and people are listening,” concluded Toney. “To talk to people and hear their stories, this is one of the most fun things I’ve worked on.”