First of a two-part column

Dear Dr. Crutchfield: According to your article “Good news: We are winning the war on cancer” (MSR April 7, 2016), we have made significant advances in the treatment of many forms of cancer. What’s going on with respect to increasing the length of life? 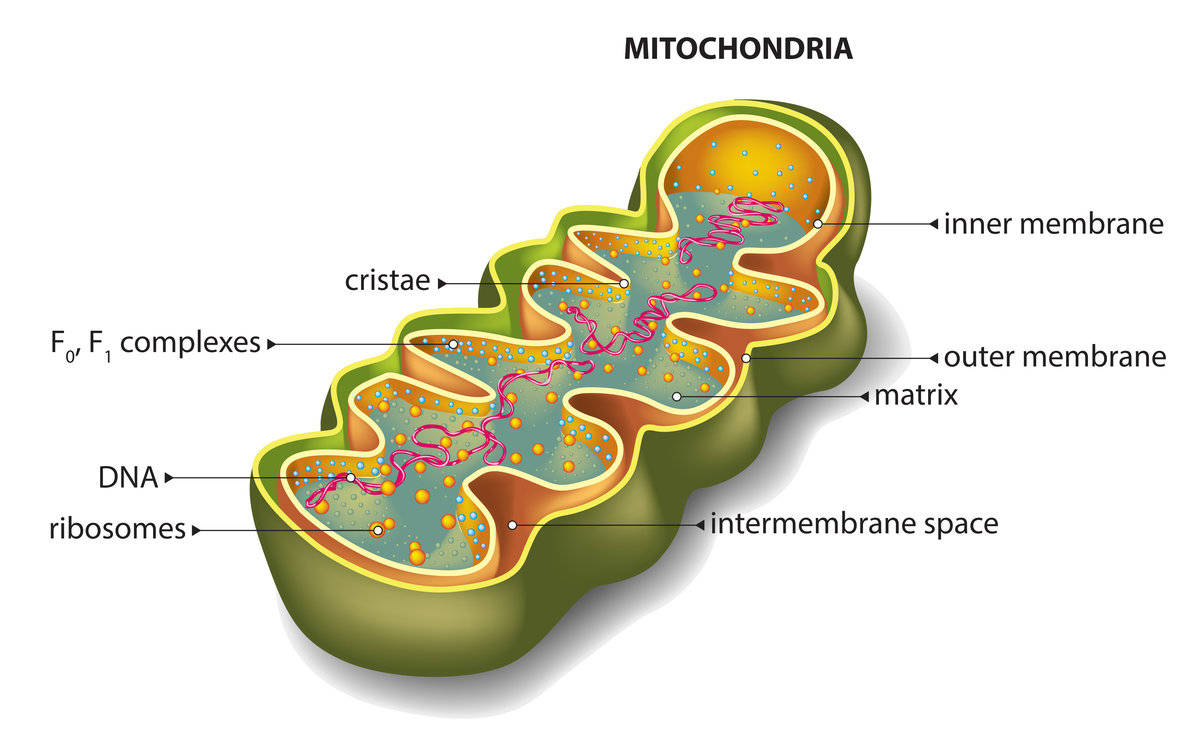 I think we’d all agree that the goal is not just to have a longer life, but to have a quality life for a long time. There are several areas of longevity research that are quite promising. These are:

As we age, our energy levels decrease. I often marvel at children; they seem to sprint and run everywhere with limitless energy. Inside of almost every single cell in our body, there are special structures called “mitochondria.” These are the super-energy factories for our bodies.

If you look at them very carefully under the microscope, they look very similar to bacteria. They even have their own separate DNA. These mitochondria most likely represent bacteria that colonized our bodies billions of years ago and are now a permanent part of our cells, devoted to the all-important task of energy production.

As time goes by, our mitochondria become weaker and feeble and don’t perform as they did when a person is younger. In fact, many scientists believe that it is the slowing down of mitochondria that produces many of the conditions we associate with aging, like heart disease, dementia, and an overall lack of youthful energy.

Current research suggests that mitochondrial decline can be interrupted and, perhaps, even reversed with special dietary supplements. These supplements increase the amount of a special molecule called NAD (nicotinamide adenine dinucleotide) in our cells, which promotes and protects mitochondrial health.

You may have heard that red wine has anti-aging properties. This is because red wine contains an ingredient called resveratrol. Resveratrol also activates sirtuins, increasing mitochondrial health.

There is a “cousin” to resveratrol called pterostilbene. Pronounced “tear-oh-still-bean,” pterostilbene is found in blueberries and grapes and is even more powerful than resveratrol. A word of caution: There are no published studies that demonstrate the effectiveness of these supplements; but there are ongoing research projects, and there will be scientific information on these in the not-too-distant future.

Many well-known doctors and even Nobel Laureates are involved with companies that are currently developing these products. Supplements containing resveratrol, pterostilbene, and NR are currently and readily available. Always check with your doctor before beginning any program based on new dietary supplements.

Increasing the lifespan of our cells

Most human cells will only divide a certain number of times. That number is known as the “Hayflick Limit,” which is somewhere between 40-60 divisions. After that, cells do not divide anymore.

When cells stop dividing, we get old. Chromosomes carry the genetic blueprint of who we are and how we should grow and develop. Almost every cell contains chromosomes. On the ends of our chromosomes, inside of our cells, are special caps called telomeres.

Every time a cell divides, a small piece of the telomere is removed, making it shorter. With every successive division, the telomere gets shorter and shorter, and when it finally gets to a small piece, the cells stop dividing.

Researchers at Stanford University School of Medicine are conducting experiments where they are introducing small molecules of mRNA into “old” cells. This causes the production of an enzyme called TERT (a telomerase) that adds length back on to the telomere caps located on the ends of chromosomes in the cells.

Fascinatingly, with longer telomere caps, the cells start dividing again! “This new approach paves the way toward preventing or treating diseases of aging,” said Dr. Blau, researcher and member of the Stanford Institute for Stem Cell Biology and Regenerative Medicine. Much more work needs to be done to bring this from the lab bench to the bedside, but it is a very exciting beginning in our quest to fight the disorders of aging.

Charles E. Crutchfield III, MD is a board certified dermatologist and Clinical Professor of Dermatology at the University of Minnesota Medical School. He also has a private practice in Eagan, MN. He received his M.D. and Master’s Degree in Molecular Biology and Genomics from the Mayo Clinic. He has been selected as one of the top 10 dermatologists in the United States by Black Enterprise magazine. Dr. Crutchfield was recognized by Minnesota Medicine as one of the 100 Most Influential Healthcare Leaders in Minnesota. He is the team dermatologist for the Minnesota Twins, Vikings, Timberwolves, Wild and Lynx. Dr. Crutchfield is an active member of both the American and National Medical Associations.